Celebrate North Carolina food culture and history! This extremely tasty event includes BBQ and Pie contests. Guests can taste the BBQ and pick a People’s Choice winner of their own. Venture back in time at the Duke House where costumed interpreters will demonstrate historical cooking methods. Live music and local vendors will also be present on the festival grounds! 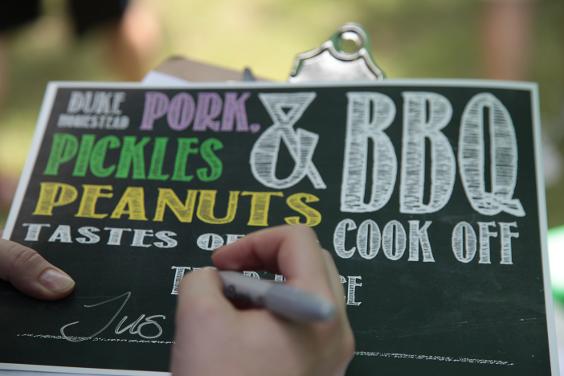 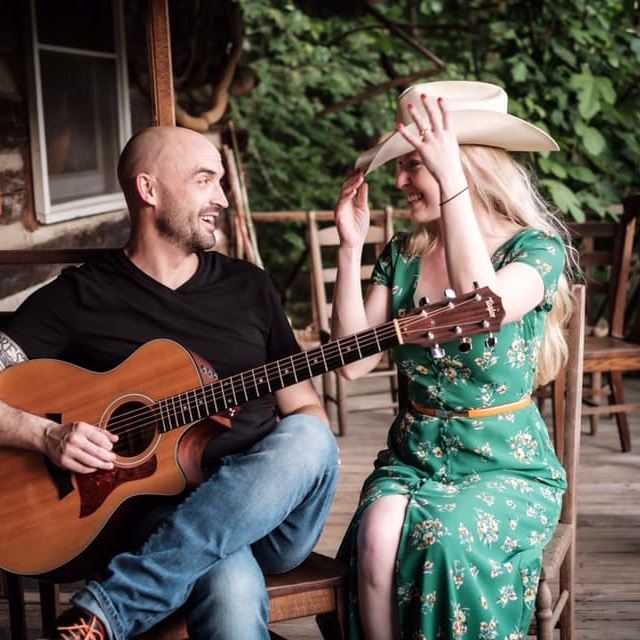 Featuring music from the "Couldn't Be Happiers!"

Jodi Hildebran (vocals, guitar, harmonica) is a singer/songwriter whose love of pop and Americana music permeates her writing. She grew up in a small town in the foothills of North Carolina called Hildebran (if you ask her, she will say her family named the town, but there's a good chance she just made that up). She started her music career at the age of 5 years old, singing songs from Disney movies at her mom's hair salon to a captive audience of patrons (captive, of course, because many of them could not escape even if they wanted to). She also plays with an all-girl group called "The Gingersnaps" and a multi-generational string band called "The Unbroken Circle," based in Winston Salem.

Jordan Crosby Lee (vocals, guitar) is...refusing to write a bio about himself in the third person. I'm a native Texan who first picked up a few chords before heading to college at Wake Forest. Never having had lessons and never being good at paying attention, playing other people's songs was too much work, so I started writing my own. Over the last 15 or so years I have played Americana, folk, bluegrass, and country music in wine bars, coffee shops, restaurants, bars, and clubs all around Central and South Texas and Western Carolina. I even wound up learning a few (a lot of) covers along the way. If I had to compare, I'd say my writing and sound are, hopefully, similar to Todd Snider and James McMurtry. At the least, their conversational and narrative writing style plus their ability to put on an intimate and engaging show are aspects of the singer-songwriter genre that I strive for.

Together, Jodi and Jordan formed the "Couldn't Be Happiers" in July of 2017. Their performances often feature an eclectic mix of fun and folky duets and covers, along with several of their own original songs. 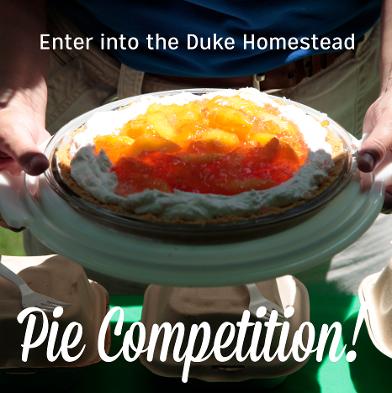 Special thanks to our sponsors Mt. Olive Pickle Company and the NC Peanut Growers Association!

Find the Pigs Scavenger Hunt & Coloring in the Museum

Site Orientation Film: 15 minutes Before and After Each Hour